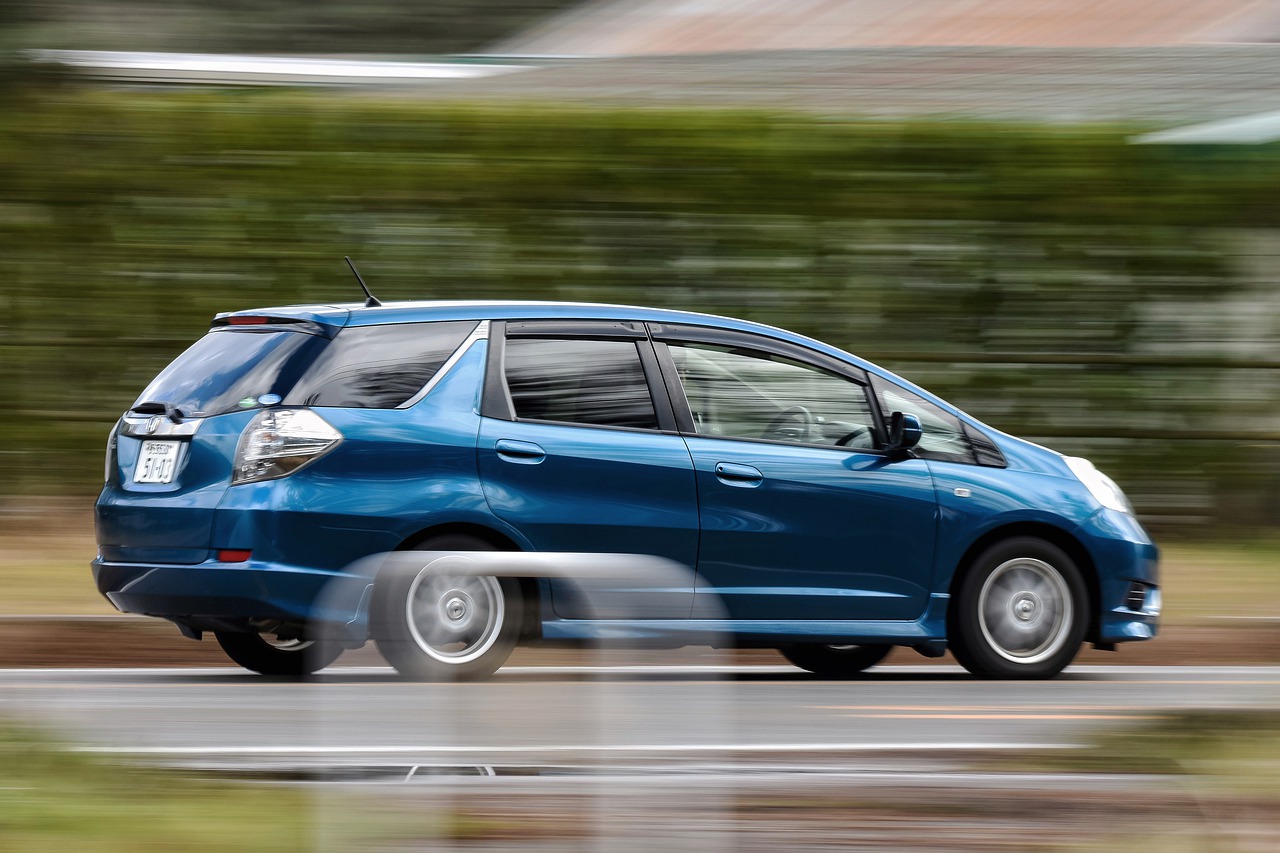 BRIDGEPORT — One person is dead and others are seriously injured after a driver ran a stop sign early Tuesday morning and collided with another vehicle, according to police officials.

It was just after 2 a.m. when Bridgeport patrol officers and firefighters responded to a report of a major collision at the intersection of Brook and Jane streets, Capt. Kevin Gilleran said later Tuesday.