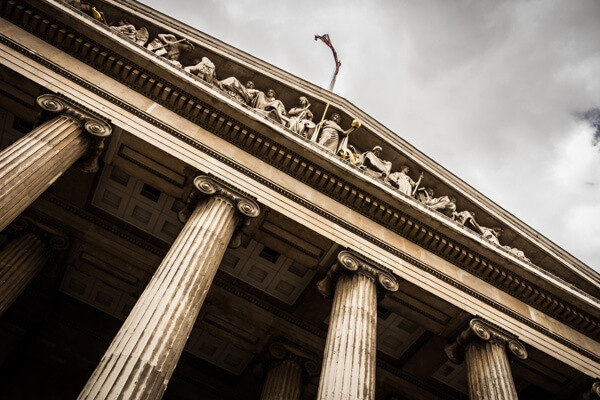 The Connecticut Supreme Court has upheld a lower court ruling that the defense’s appeal of a $4.2 million jury award in a medical malpractice case was untimely.

A unanimous ruling by the Connecticut Supreme Court has allowed a $4.2 million verdict to stand against an obstetrics and gynecology center in Bridgeport, which a trial jury agreed was responsible for permanent nerve damage to a child born in their care.