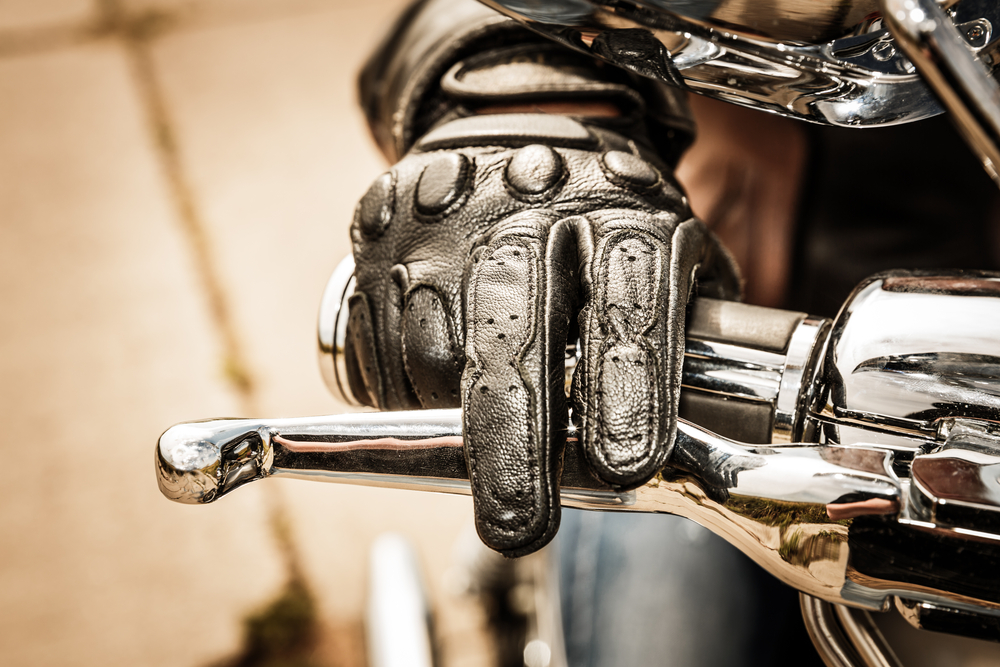 WINSTED — A portion of Route 44 has been closed after a motorcycle crash in Winsted, according to Norfolk Public Information Officer Jon Barbagallo.

Barbagallo said on Twitter the crash occurred Saturday afternoon near Hudson Wire Hill in Winsted, closing Route 44 between Route 183 in Winsted and Route 182 in Norfolk.

A staffer with Litchfield County Dispatch said ambulances were dispatched to the crash, which was reported at 1:48 p.m.